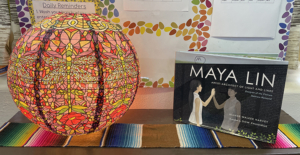 In May we continued our units on architecture and Arts & Crafts designers, and started a unit on space exploration and on blues musicians. 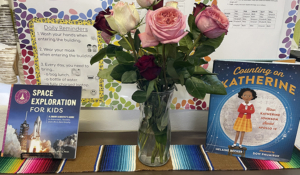 We also learned about Katherine Johnson, the African-American mathematician whose computations were vital to the success of the space program.

Two of this month’s recipes were Spanish omelette and apple crisp.