The early 20th century saw many changes and monumental events.

Theodore Roosevelt fought in the Spanish-American War and then, following the assassination of President McKinley, became President of the United States, establishing, among other things, the national park system. His “Square Deal” focused on “trust busting” (breaking up corporate monopolies), regulation of the railroads, and pure food and drugs. His refusal to shoot a bear led to the popularity of the “teddy bear.” 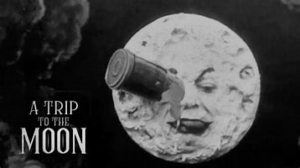 We also learned about the tragedy of the sinking of the Titanic and the birth of the film industry. We watched the famous Melies film “A Trip to the Moon.” 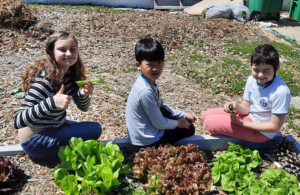