talking about), Samson Academy had a full month. In early February, Samson hosted the first in our series of Films Everyone Should See with Galaxy Quest. Students munched on popcorn and movie candy as they learned the words of the inimitable Commander Peter Quincy Taggert: Never give up! Never Surrender!

We also had two special guests this month. Thanks to Mr. Leonard from Heights Christian Church, students were able to have a first-hand look at ration books from World War II. Our other guest was Olivia Finlay, a student at the Royal Academy of Dancing, London, who talked to us about the self-discipline required to train to become a ballerina.

We spent two weeks learning about the Civil War and the events that led to it. We learned about famous figures in the first wave of the women’s rights movement and in the abolition movement. We also learned about the Underground Railroad, and Presidents from Franklin Pierce to Abraham Lincoln. In

In February, we started a new book: My Side of the Mountain, the story of a boy living in the woods who adopted a peregrine falcon. All students made progress with their knitting as everyone took turns with the read -aloud. 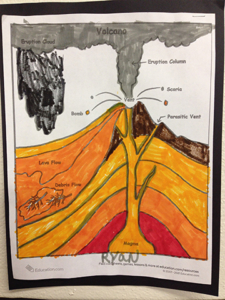 We also learned about weathering and erosion and their role in creating the Grand Canyon. 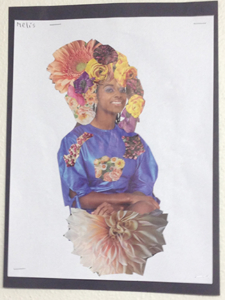 Artists we studied this month include Faith Ringgold, Gordon Parks, and Lorna Simpson.

What Kind of Education Do You Want For YOUR Child?March 2021
Scroll to top